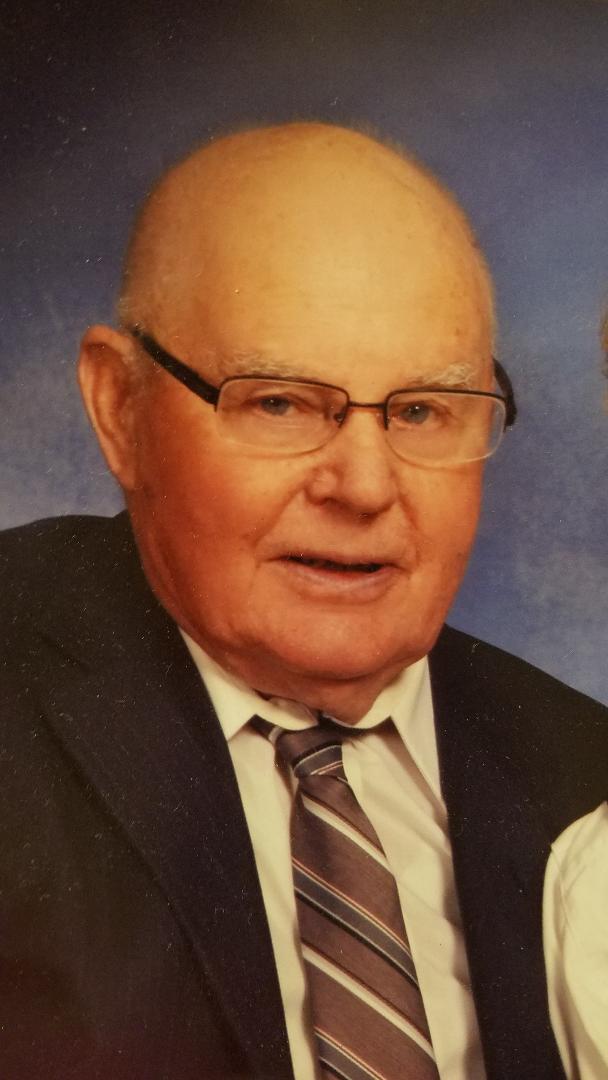 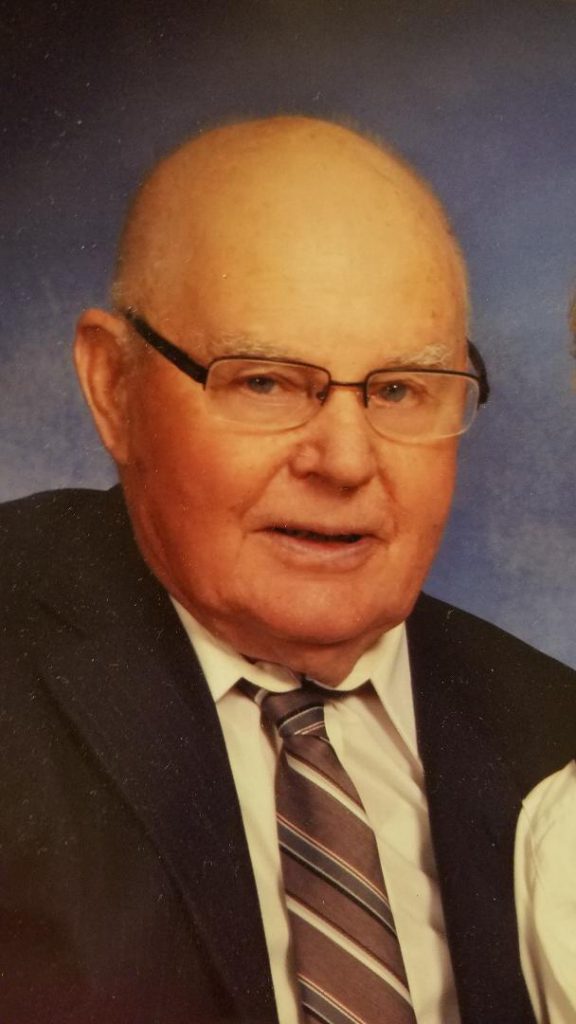 The Mass of Christian Burial, celebrating the life of Michael Mergen, age 91 of Albany, will be 11:00 AM, Friday, October 5 at the Seven Dolors Catholic Church in Albany.  Burial will be in the parish cemetery.  Mike died Monday evening at the Mother of Mercy Campus of Care in Albany.  There will be a visitation from 4-8:00 PM Thursday and again after 10:00 AM Friday at the Seven Dolors Gathering Space in Albany.  Seven Dolors parish prayers will be at 4:00 PM Thursday evening at the church.  Arrangements are being made by the Miller-Carlin Funeral Homes.

Mike was born May 10, 1927 in Albany to John and Gertrude (Holthaus) Mergen.  He grew up on the family farm and married Renee Kulzer on June 6, 1950 in Greenwald.  The couple farmed together south of Albany where Mike enjoyed being a farmer.  He was the President of the Farming Baseball Association for over 26 years and he is in the Farming Baseball Hall of Fame.  He retired in 1988.  He is a member of the Seven Dolors Catholic Church in Albany.

The family extends a hand of sincere gratitude to the wonderful and compassionate services given to our precious Dad for six+ years at the Mother of Mercy Campus of Care, for all the fantastic employees who helped him, and for the tender care from St Croix Hospice.  It is greatly appreciated.