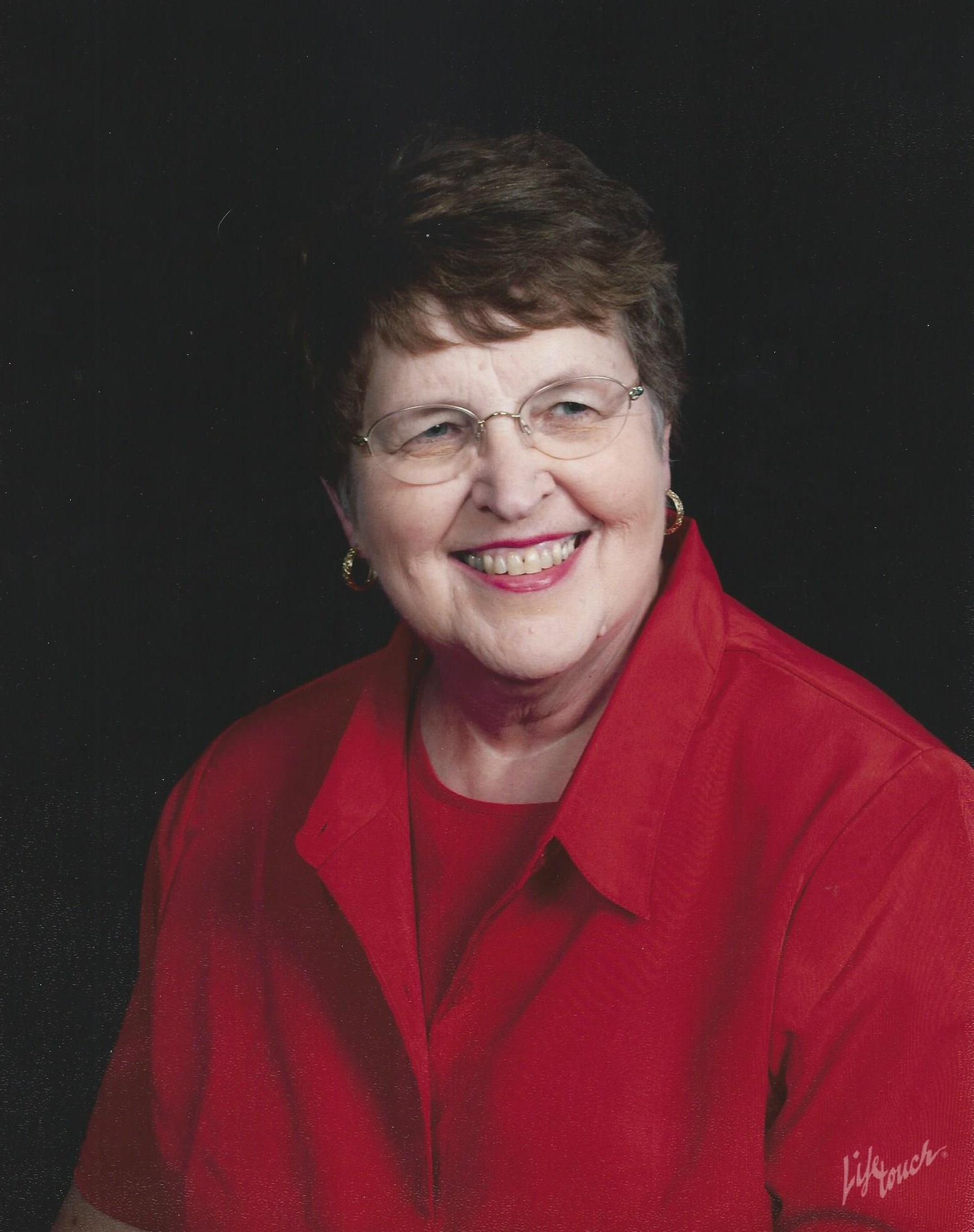 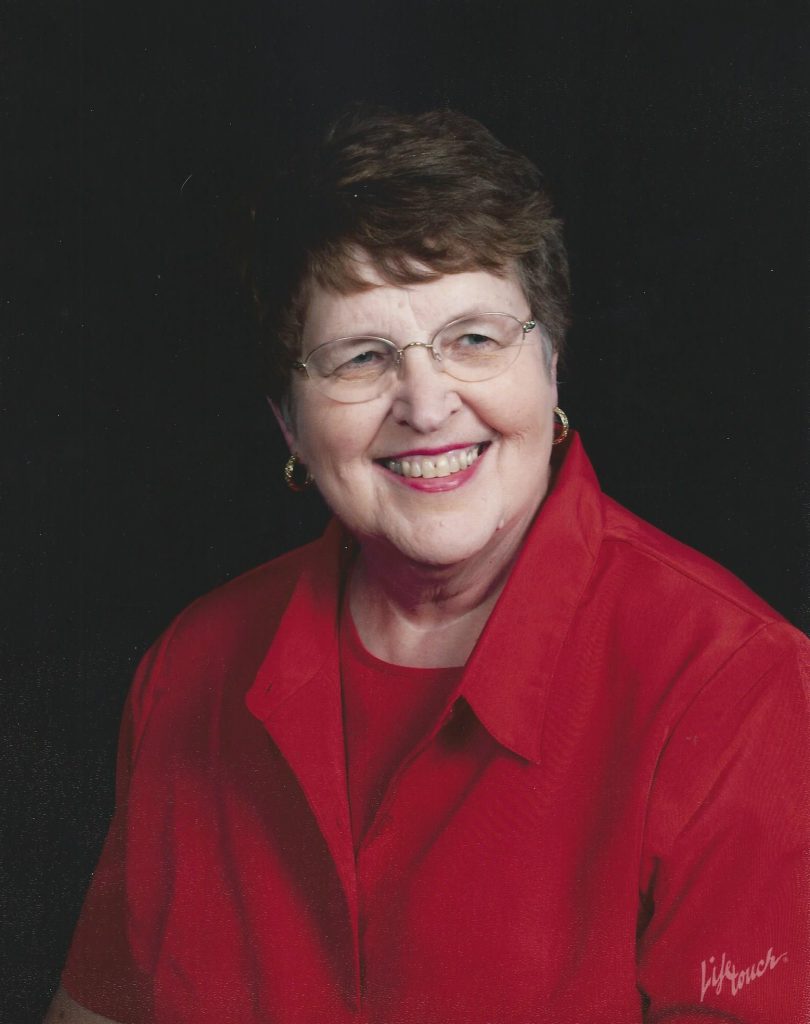 Marlys Amanda Johnson Satterlee, age 79, of Rogers, died peacefully at her home on Wednesday, August 1, 2018. Services celebrating her life will be held at Word of Peace Lutheran Church in Rogers, MN.  Visitation will be Wednesday, August 8th from 4:00 – 8:00 PM, and Thursday, August 9th, from 10:00 – 11:00 AM at the church in Rogers. Funeral services will be 11:00 AM, Thursday, August 9th at the church. The family will hold a memorial service at 11:00 AM on Saturday, August 11th at Salem Lutheran Church of Center in Salem, SD.  Visitation will be one half hour prior to the service at the church in Salem.  Interment will follow in the Salem Lutheran Church Cemetery in Salem, SD. Arrangements are with Miller Carlin Funeral Home, St Cloud, MN.

Marlys was born August 31, 1938 in Winfred, SD to Lewis and Emma (Hanson) Johnson.  She grew up on the family farm in Winfred, SD and attended Carlson Country School.  Marlys graduated from Orland High School in 1956 and attended General Beadle State Teachers College in Madison, SD. She married Dennis F. Satterlee on October 25, 1959 in Salem, SD.  The couple made their home in Sioux Falls, SD, and later moved to Brookings, SD, Akeny, IA, and Littleton, CO before finally moving to Rogers, MN in 1979.  When all of the children finished high school, Marlys and her friend, Mary Farr, started Temporary Assets; a temporary help service in Rogers. The company expanded to include multiple offices. In 2000, after 15 years Marlys retired and sold her half of the business to Mary. It provided great satisfaction to place people in jobs that often turned in to long term employment.

Marlys was an active member of Word of Peace Lutheran Church and the greater Rogers community, she enjoyed reading, Hardanger embroidery, kniting, quilting, and having coffee with friends and neighbors. Her greatest achievement was raising four children with Dennis to become responsible, law abiding citizens who have great concern for their parents.

She is preceded in death by her parents, and one sister, Myrtis Johnson.

In lieu of flowers memorials are preferred.