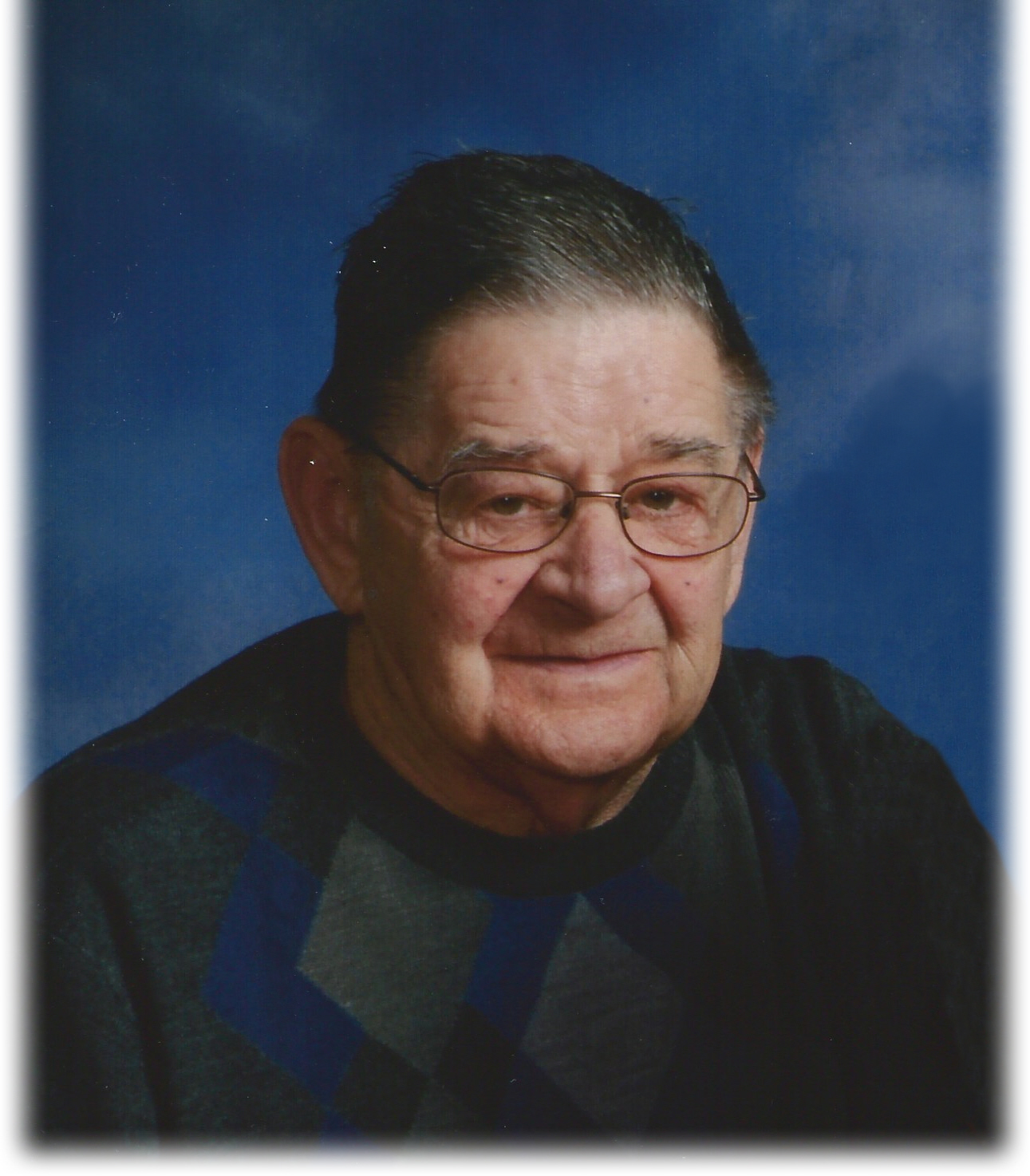 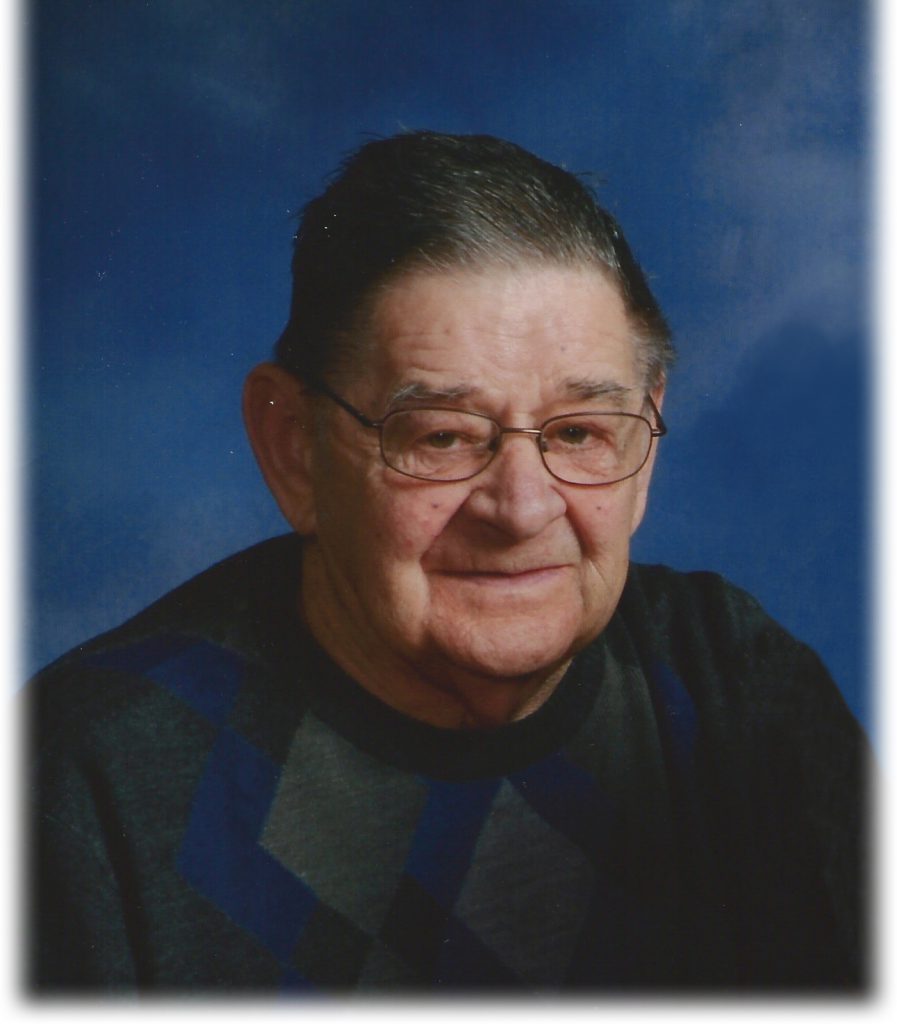 David was born April 13, 1940 in Minneapolis to Clark and Grace (Justin) Cropper.  He entered the U.S. Army in 1958 and served until 1961.  David married Carol Feld on July 6, 1965 in the St. Columbkille Catholic church in St. Wendel.  David was an over the road truck driver for many years and then he delivered for the St. Cloud Times.  He spent the last 10 years of his working life as a custodian at North Jr. High School, retiring in 2006.  He was a member of the St Stephen American Legion Post 221 and the St. Stephen Catholic Church.

He is preceded in death by his parents and several in-laws.

There will be a visitation after 9:30 AM until the time of service at the church in St. Stephen.

The Mass of Christian Burial, celebrating the life of David Cropper, age 78 of St. Stephen will be 10:30 AM, Saturday at the St. Stephen Catholic Church in St. Stephen.

Sorry to read of David’s passing. He used to work for my Dad, and uncle, Ed and Julius Guck.
When we lived in St.Stephen (a very long time ago)Carol & MaryLee used to babysit my siblings and I. It is hard to lose a loved one during the Holidays. My Dad passed on December 12, 2000.
I miss my parents every day. God give you comfort and strength. David was a good guy, so carry him in your heart always.
Sincerely,
Carol Guck Kenning