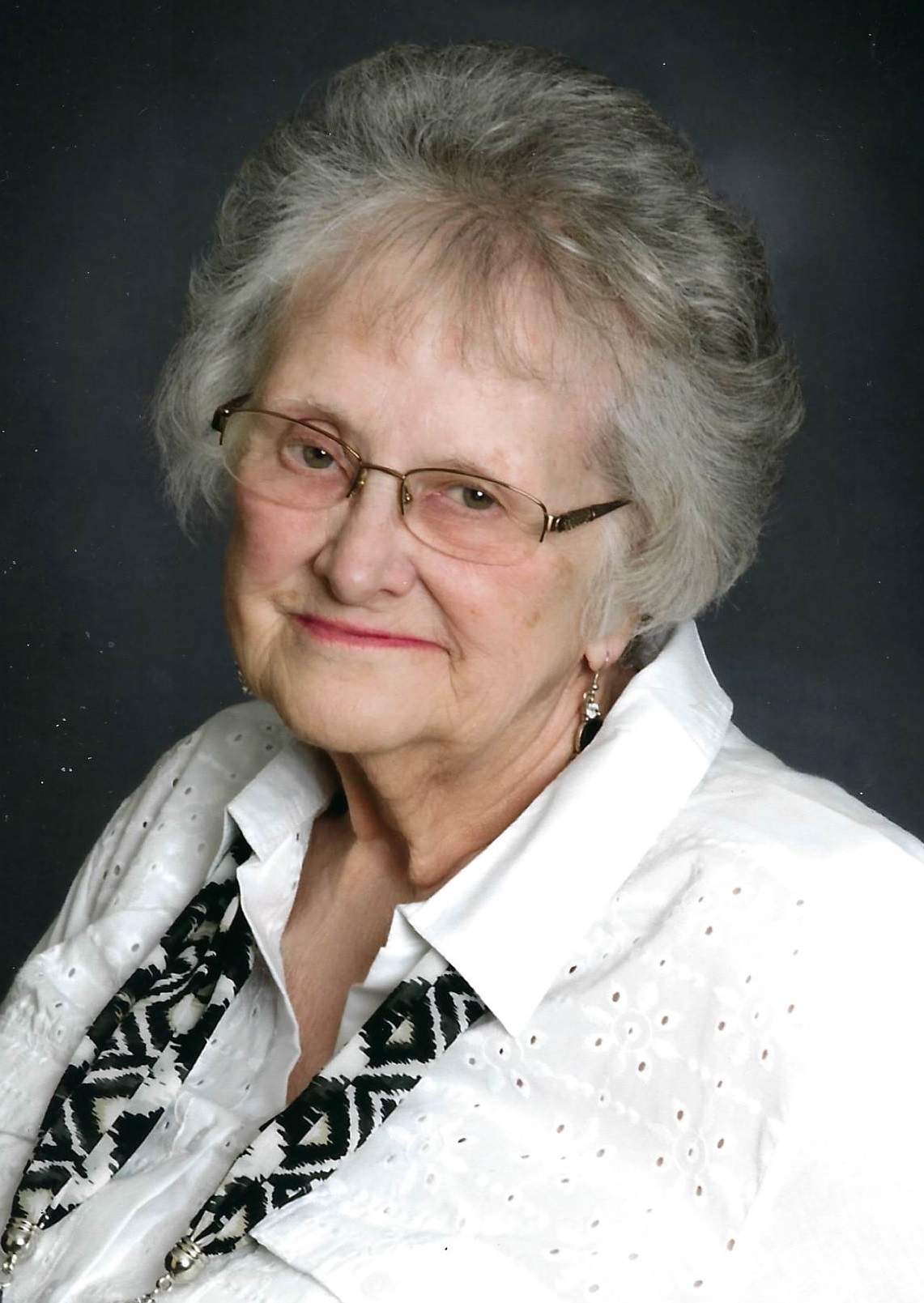 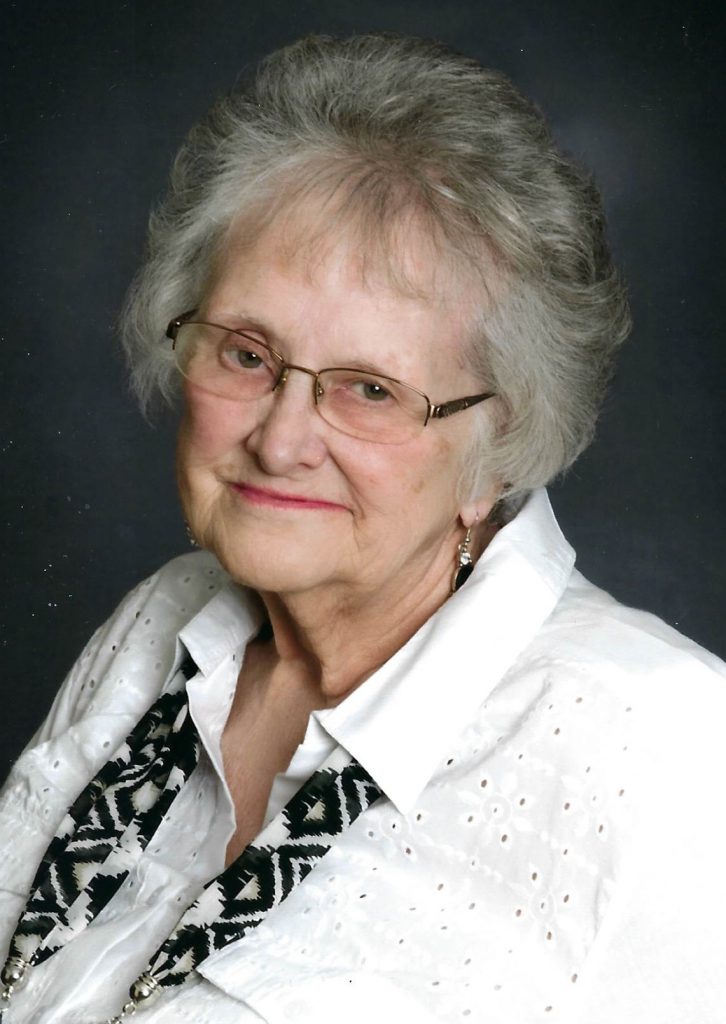 The Mass of Christian Burial, celebrating the life of Carol Ann Finken-Loecken, age 81 of Albany, will be 11:30 AM, Tuesday, November 26, at the Sacred Heart Catholic Church in Freeport.  Carol died peacefully on Wednesday, November 20 at the Mother of Mercy Campus of Care.  There will be a visitation from 4:00 pm until 8:00 pm on Monday, November 25 at the Miller-Carlin Funeral Home Chapel in Albany and from 10:30 AM until 11:30 AM, Tuesday at the church in Freeport.  Arrangements are being made by the Miller-Carlin Funeral Homes.

Carol was a homemaker raising her and Don’s four children until Don passed away.  She then worked at the Mother of Mercy Nursing Home as a Laundry Aide from 1984 until retiring in June 2003.  She was a member of the Sacred Heart Catholic Church in Freeport.

She is preceded in death by her parents, Edward and Rose; infant sister, Jane Marie Gerads, and husbands.

Carol was a kind and loving mother, grandmother, great-grandmother, sister and friend.  She will always be remembered as Grandma Carol who always offered you something to drink and eat whenever you visited. Forever in our heart.

Burial will be in the parish cemetery in Freeport, MN.

Sending love and support to the family. I have enjoyed Vicki sharing many memories about Carol with me this year. Love and cherish the memories, and each other.

Hugs to all of you at this difficult time.
Will not be able to attend services-know you are all in our prayers.
Hugs Joanie & Pete Schmidt
“The Cherne Kid”

My Condolences prayers for the family🙏❤️

So sorry you have your wonderful Mother.. She will be deeply missed.. My Sympathy.. Love Maxine Manthei