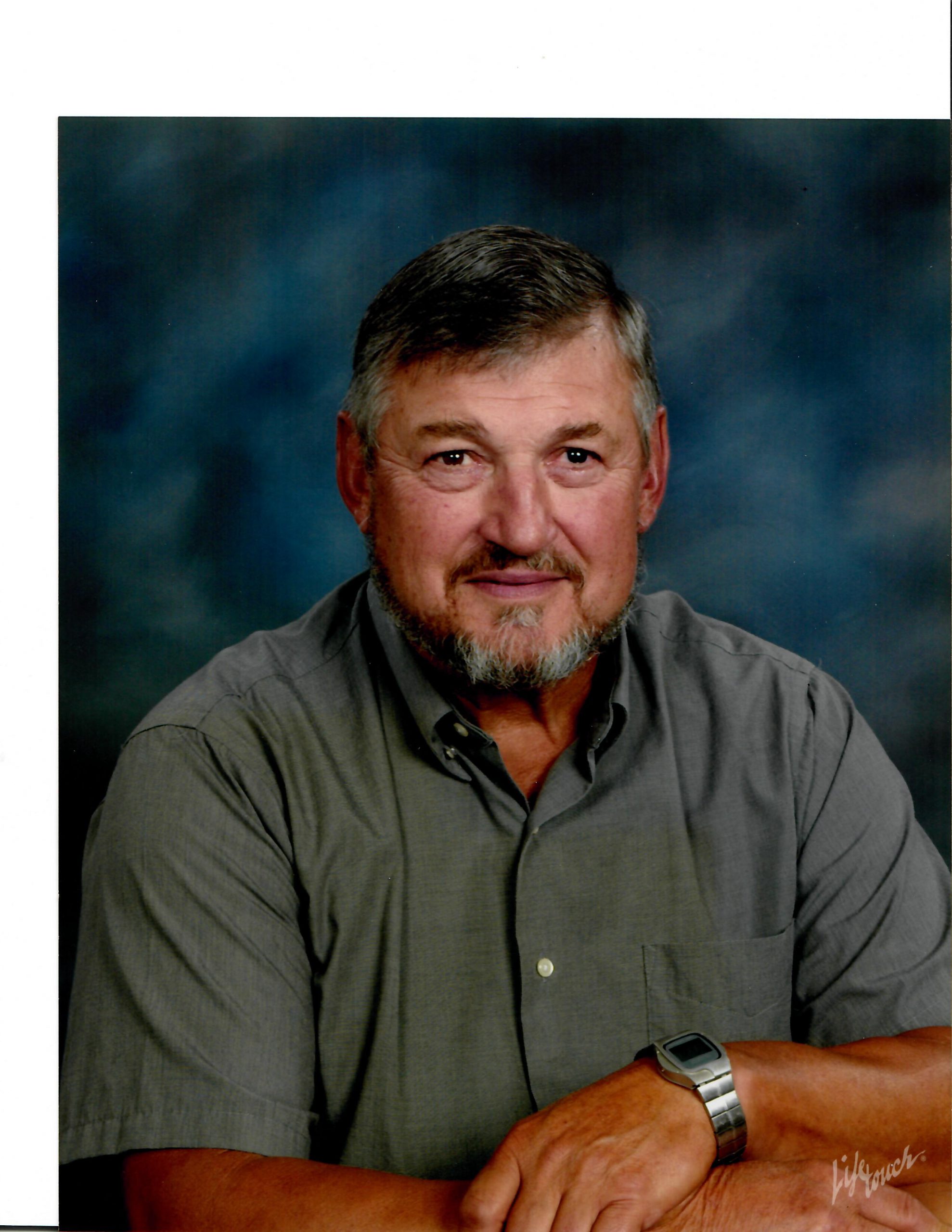 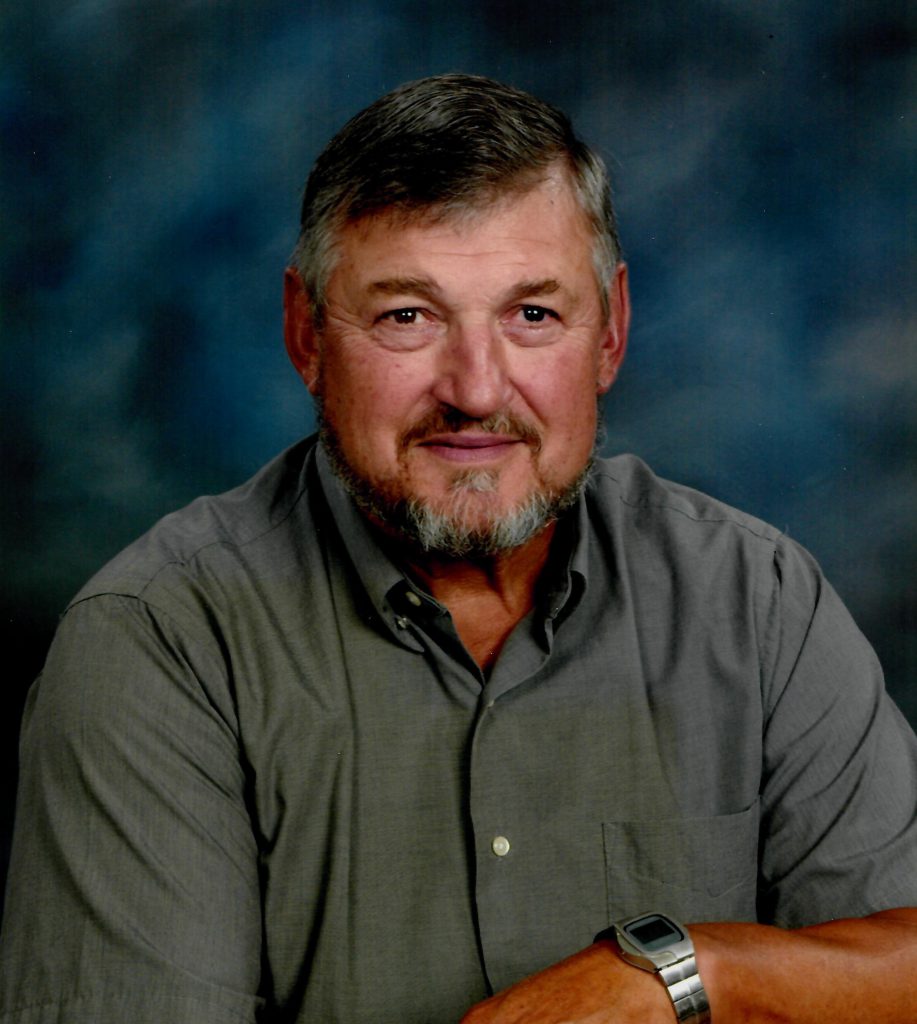 A gathering of family and friends in remembrance of Thomas E. Schoenfelder, age 80, will be held at the Miller Carlin Funeral Home from 2:00-4:00 PM on Wednesday, November 11. Tom passed away peacefully on October 27 at the Quiet Oaks Hospice House.

Tom was born on December 27, 1939 in Parkston, SD, the son of August and Margaret (Noltz) Schoenfelder. He married his high school sweetheart, Eileen Boettcher, on February 3, 1960 in Mitchell, SD and their union was blessed with three children. Tom and Eileen shared nearly 40 years of dedication and faith before Eileen’s passing in 1999. Tom worked as a systems analyst for FingerHut for over 20 years before his retirement. He also served as a member of the United States National Guard and retired at the rank of Sergeant Major. Tom was also heavily involved with the St. Stephen’s Sportsman Club as an avid outdoorsman.

He was preceded in death by his wife of 39 years, Eileen; parents, August and Margaret Schoenfelder; his brothers, Gerry, Jim and William Schoenfelder. Arrangements have been entrusted to the Miller Carlin Funeral Homes.

A gathering of family and friends in remembrance of Thomas E. Schoenfelder, age 80, will be held at the Miller Carlin Funeral Home from 2:00-4:00 PM on Wednesday, November 11.

So sorry to read of Tom’s passing. I worked with him many years ago at FingerHut. He was a joy to work with and he was always willing to help out. Sergeant Major, (as we called him), was a decent and kind man, I sure am glad I got to work with him. My thoughts are with the family at this difficult time.