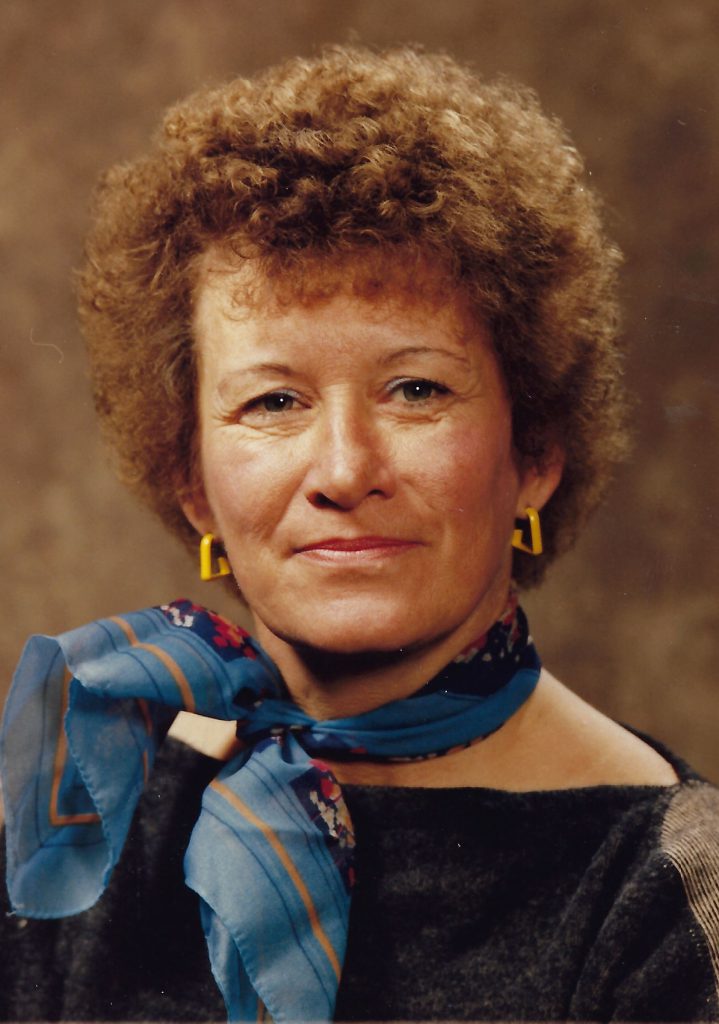 A Memorial Gathering, celebrating the life of Tilla May Asseln (Oliver) will be held from 4-6 PM on Thursday, November 7 at the Miller-Carlin Funeral Home of Holdingford, 631 S. Main Street. Burial will be held at a later date in the Minnesota State Veteran’s Cemetery, where Tilla will be laid to rest along with her husband, Richard. Tilla passed away Sunday, November 3 in Pine River, MN, surrounded by her loving family and beloved dog, Zoy. Arrangements entrusted to the Miller-Carlin Funeral Home of St. Cloud.

Tilla was born on May 6, 1942, in Haddam, KS, the daughter of Llyod and Viola (Trimble) Oliver. On October 1, 1960, she was united in marriage to Richard Asseln in Geneva, NE; Tilla and Richard enjoyed over 50 years of devotion until Richard’s passing in February of 2015.

Tilla worked as a secretary for St. Cloud Tire for many years, after which, she held numerous positions at other companies until her retirement in the mid-1990s. Her generosity and kindness will always be remembered as her final wishes included donating her estate and remaining finances to the St. Stephen Alano Society.

Tilla will remain in the hearts of her children, Cindy (Ray) Pilarski, and Chris (Steve) Lorentzen; grandchildren, Matt (Christy), Adam, Angie, and Mandy; five great-grandchildren; siblings, Victor Oliver and Melvin Oliver; as well as other extended family and friends. She was preceded in death by her husband of 54 years, Richard Asseln; parents, Lloyd and Viola; and one brother Clifford Oliver.