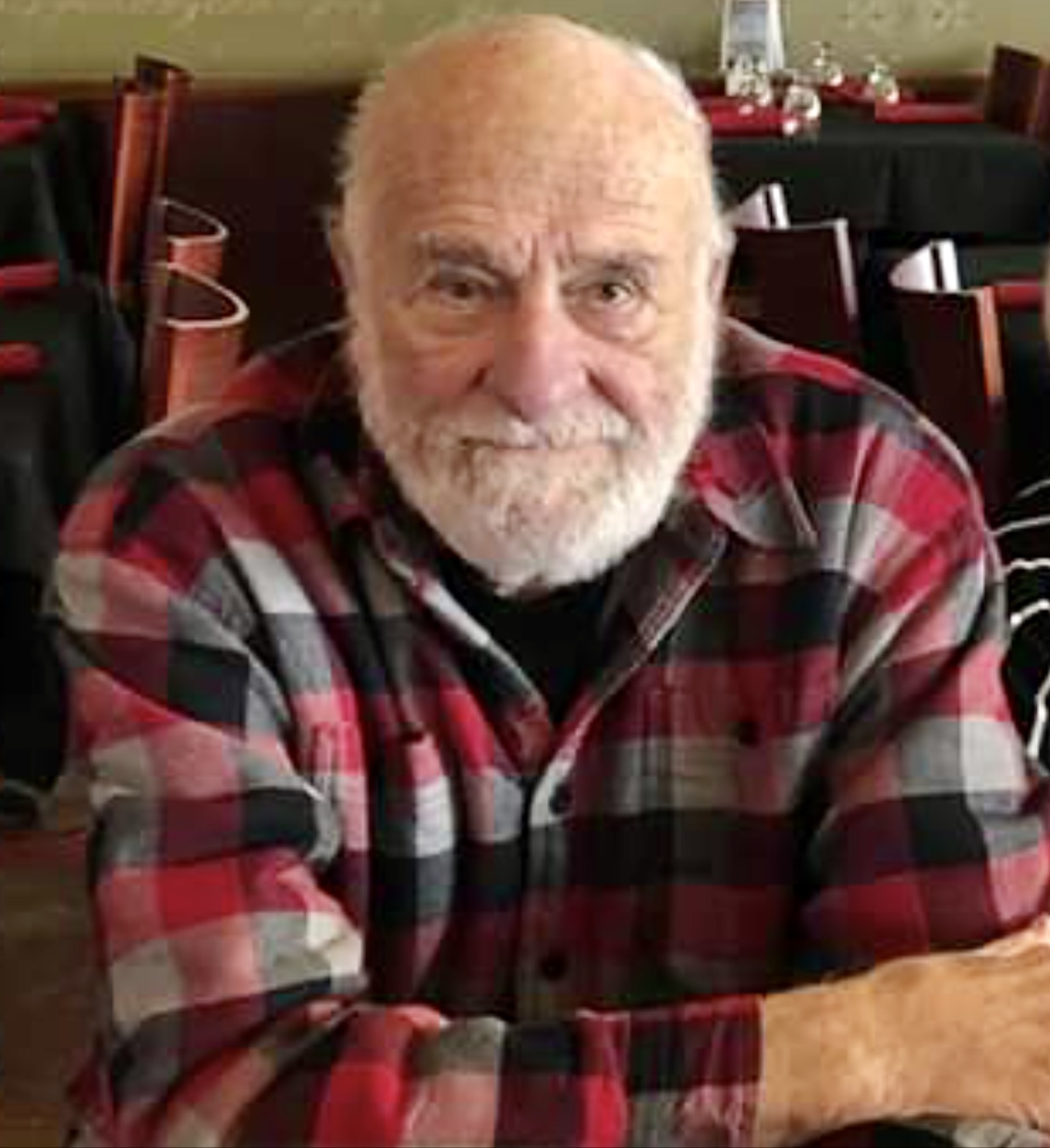 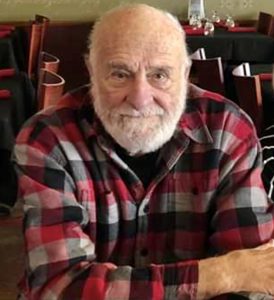 Robert, who went by “Bob,” was born in Albany on June 9, 1934, to Rosella (Sperl) Hanauer and Albert Hanauer.  He attended Holy Family Elementary School and graduated from Albany High School.  After high school, he enlisted in the United States Army and served in Korea.  Upon discharge, he returned to Albany and married Lois Meyer of St. Anthony on July 28, 1962.  Together, they had 3 children; Nancy, Robert “Fezzy” and Lori.  He worked as a mechanic in his family’s Pontiac-GMC dealership until 1988.  The business continued on as Bob Hanauer Garage until his retirement in 1994.

Bob was a talented “maker of things.”  He restored old cars, trucks and boats.  He carved dozens of fish decoys and invented his own version of a tied fly that he used for ice fishing.  He could fix just about anything and had a couple workshops, one in his “shed” in the backyard and another in a tiny space in the house.  In his workshops, everything had a place and everything was in its place.

Bob was also a lover of “toys,” especially motorcycles.  Nothing gave him more freedom and joy than to get out for a few days on his Gold Wing.  He made an annual trip to Sturgis for Bike Week for more than 30 years.

Bob served on the Albany City Council for 23 years.  He was also elected mayor on a write-in ballot in 1991, a short-lived stint as he preferred to be a behind-the-scenes contributor, participating in both the Planning Commission and the Economic Development Authority Board.

To those who didn’t know him, Bob probably came off as a gruff guy, but to those knew him, they knew that was just a hard shell.  On the inside, he was a softie.  He was once heard referring to himself as a “tree-hugger and bunny-lover.”  Yes, you read that right.

He was preceded in death by his parents, Rosella and Albert Hanauer and his infant brother, Albert.

SORRY TO LOSE ONE OF OUR BELOVED NEIGHBORS. PRAYERS AND THOUGHTS FOR ALL FAMILY MEMBERS

This man….so loved and treasured by my family. I walked through the darkest moments of my life with my friend always there to help me through the next problem. The laughs shared, the tears cried, the security of knowing I had a place to express my frustrations and fears and never, never once did I feel uncared for. I remember my 1 year old daughter, who did not like men, sitting with him and jabbering away. I remember my children fighting over whose turn it was to sit next to him at the dining room table. I remember moments from the past and laugh. I remember conversations and I cry and I remember how this friendship was one of the most precious gifts in my life. This time I tell myself to let the treasured memories bring me peace and they surely will. R.I.P, dear friend. You have earned it.

So sorry to hear about Bob! Our thoughts ,sympathies and prayers are with all of his family, especially our dear neighbors Fezzy & Patty! He’s in God’s hands now, looking down over all of his family! R.I.P Bob!

I’m so sorry for your family’s loss of such a fine human. May he always watch over you all with love and protection ❤️🙏❤️.

So sorry for your loss.

I was so sorry to hear about Bob’s passing. I have a nice memory of visiting the family home with Nancy & having family meal. Bob gave me one of his fine hand-crafted fishing lures. It was so nice to meet & spend time with my friend’s family.
My thoughts are with the Hanauer family. I’ll be thinking of you all during this difficult time.