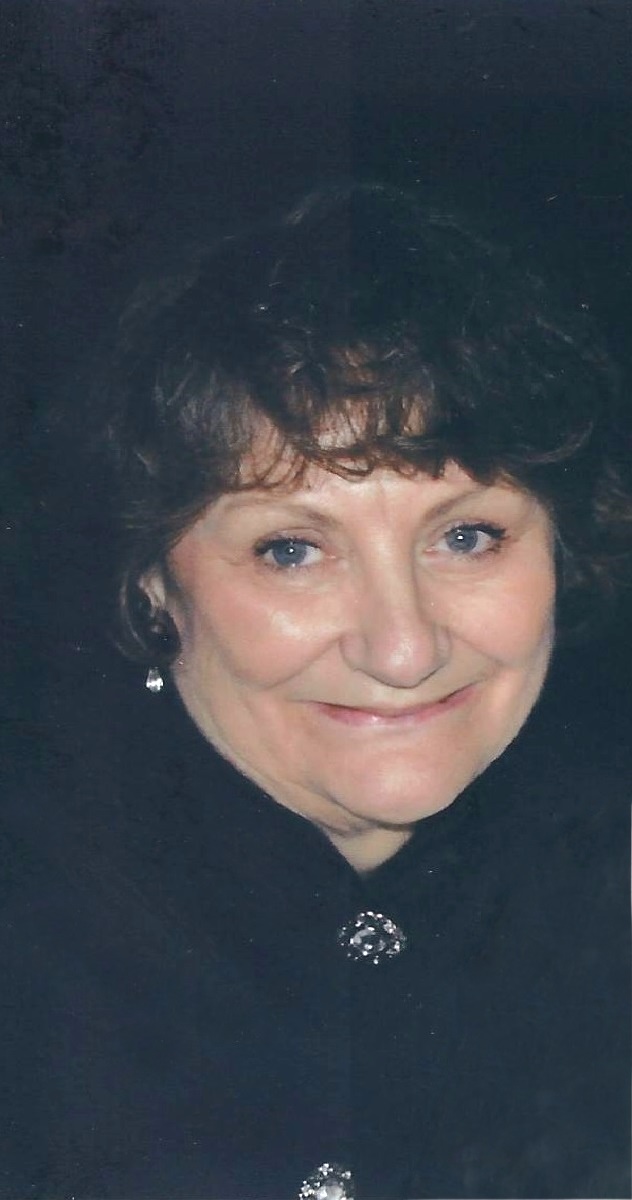 Patrica “Pat” Johnson, age 82 of St.Cloud died peacefully at her home on Sunday, April 25.  The family will have a private service.

Pat was born March 7, 1939 in Hibbing to John and Helen (Laurich) Parich.  She grew up in Hibbing and met Larry Johnson, the two were married on October 27, 1956 in Hibbing.  Larry entered the military and was stationed in several areas including, Texas, Shreveport, LA and Riverside California. Pat would share her time between Hibbing and with Larry during these years.   The couple returned to Minnesota and spent time in Duluth before moving to St. Cloud in 1964.  Pat took a job with the St. Cloud Hospital where she worked for over 31 years.  She was a Health Care Unit Coordinator when she retired in 1997. She was a member of Bethlehem Lutheran Church in St. Cloud.

She is preceded in death by her parents.

The family will have a private service.

I remember Pat as transcriber on 5 South ( where my Mom was head nurse) she fielded many calls from my sister and I when we were fighting and called Mom to referee! She was so patient and kind. I always thought she was so pretty☺

Sorry for your family’s loss

Bob and I extend our sympathy to Larry and all the family. Pat will surely be missed by her many friends at Vista Palms, in Naples, Florida.

You’re all in our Thoughts and Prayers. ❤🙏❤🙏
Bob and Connie Dukowitz

So saddened to hear of your loss of our Patsy Kay. Her smile, kindness and joy will be forever missed.