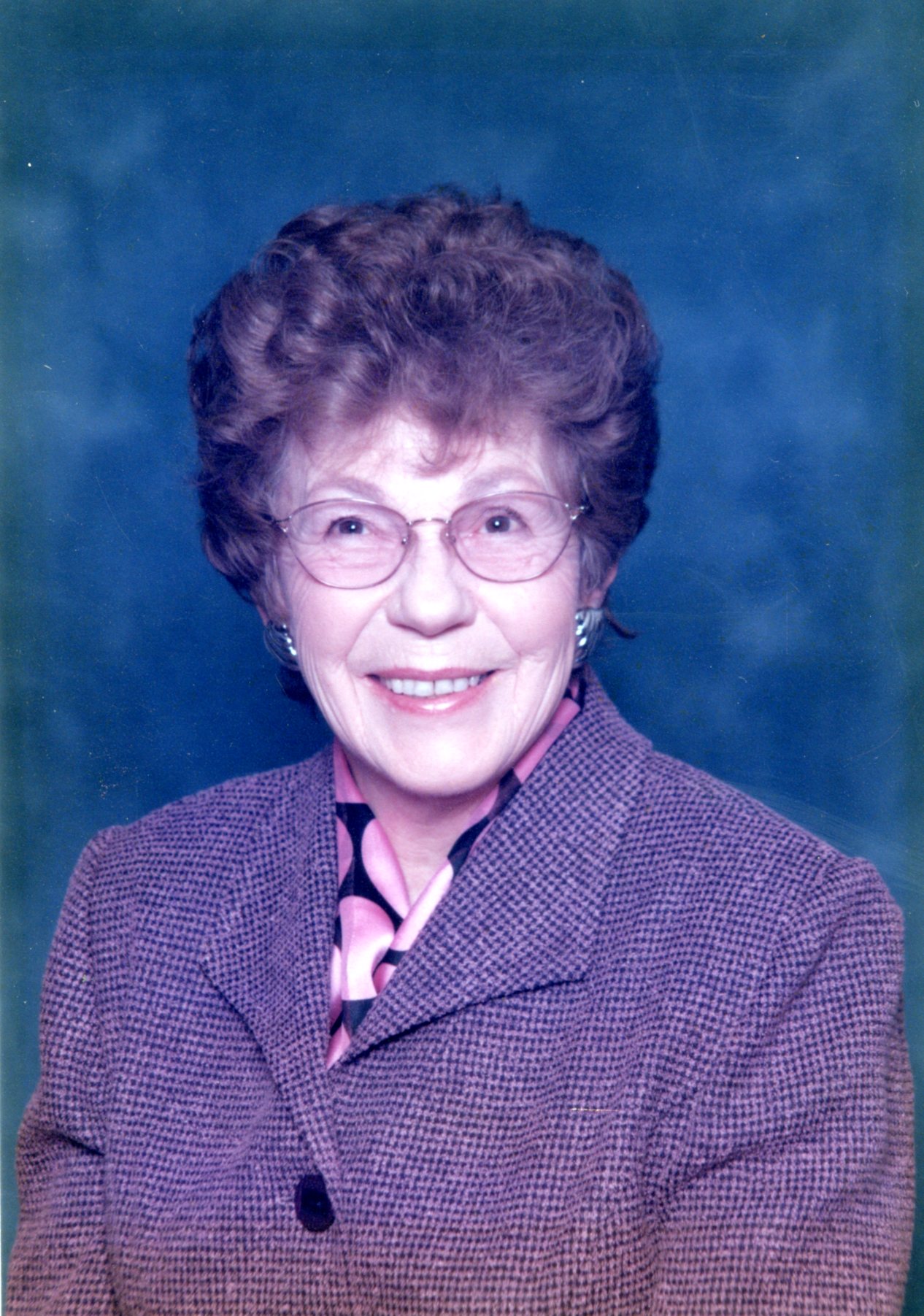 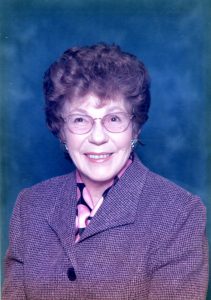 Sally was born April 12, 1932. She grew up in New munich, MN where she met and married James Nierenhausen on September 23, 1952. Together they raised six children. During their early married years, they lived in Denver, CO, Alexander, LA, and St. Paul, MN while James served in the military. In 1973 the couple moved to Avon, MN. Sally worked in St. Cloud as a payroll accountant. Sally loved to dance. Country western music as well as old-tyme music were her favorite forms of entertainment. She enjoyed sewing and keeping a meticulously clean home. Sally loved domestic travel and exploring many parts of the United States. She was a devoted mother and grandmother and will be missed by her family and friends.

The Mass of Christian Burial for Marcella ‘Sally’ Nierenhausen will be held at 11:00 AM on Tuesday, July 7 at St. Benedict’s Church in Avon.