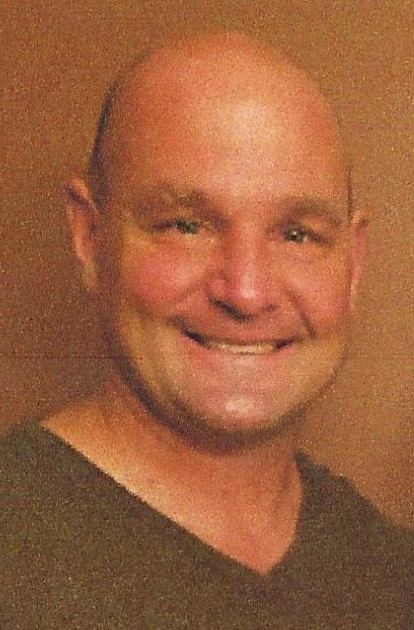 Kevin Patrick McGraw, age 52, passed away on Saturday, July 6, 2019 at his home in St. Cloud surrounded by his wife and children.

Funeral services will be held on Wednesday, July 10, 2019 at 3 p.m. at Calvary Community Church, 1200 Roosevelt Rd, St. Cloud, MN.  There will be a light meal to follow in the fellowship hall at Calvary. Family will be privately spreading ashes at a later date.

Kevin was born on December 26, 1966 in Detroit, Michigan to Brian and Charlotte.  Kevin was the second of four children.  Kevin attended schools in Michigan, California and Minnesota and graduated high school from Apple Valley, MN. Kevin worked in residential construction from the time he was 15 years old. He had a passion for creating something beautiful from the ground up. On July 30, 1988, he married Heidi Hubert at St. Joseph’s Church in Waite Park, MN. Together they had three children; Katey, Jack, and Tom. Hobbies included dancing, horseback riding, weight lifting, skiing, family vacations, traveling, construction projects, playing with kids & grandkids, as well as missions’ trips. At the age of 36 God called him to Crown College in St. Bonifacius for Christian Ministry and was later awarded the distinction as Reverend following ordination. He served as Youth Pastor at New Prague Alliance Church in New Prague, MN then later took Associate Pastor & Senior Pastor positions at Hamlet Union Church in Hamlet, Nebraska. In 2014 Kevin and his wife returned to Minnesota where he started his own residential construction company and continued his dual passion for ministry and construction mentoring those God brought into his life.

Kevin was preceded in death  by his parents. Kevin will be remembered for his fierce unwavering love of his family, God, and others. Family, building, teaching and preaching were the four cornerstones of his life.

Donations can be made to the Leukemia and Lymphoma Society in remembrance of Kevin.

Funeral Services will be held on Wednesday, July 10, 2019, at 3:00 pm at Calvary community Church. There will a light meal to follow in the fellowship hall at Calvary.