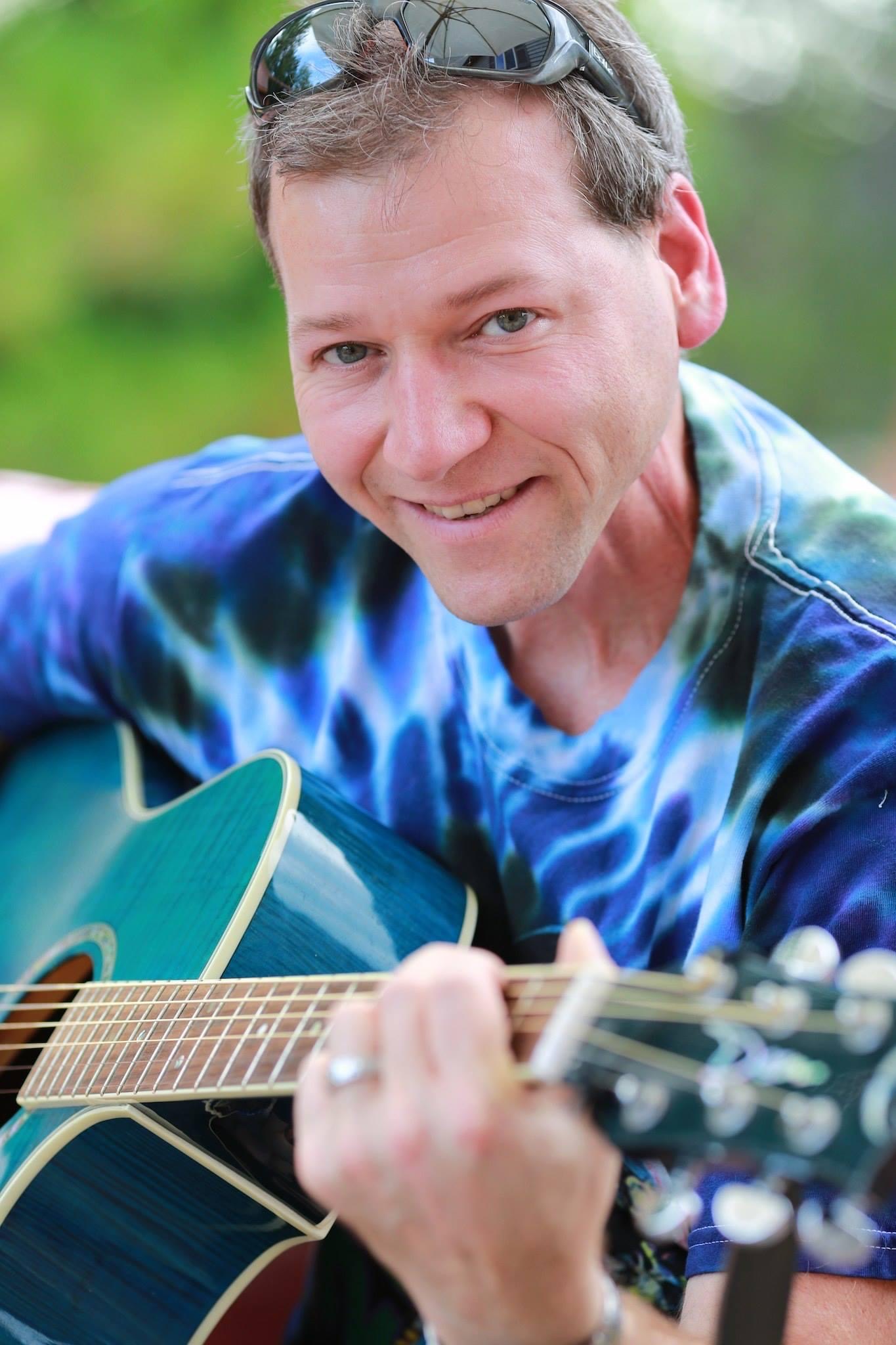 Services celebrating the life of Jon C. Sutton, age 53 of Saint Cloud, will be at First Presbyterian Church, 321 S. 7th St., Springfield, IL 62701 on Sunday, June 26th, 2022, at 2:00pm. Chris passed away peacefully in his home on May 19, 2022. Arrangements are being made by Miller-Carlin Funeral Home. A link to the live service will be posted on the funeral homes Facebook page and website.

Chris was born January 19, 1969, in Springfield, IL to Fenner “Pete” Sutton and Julia (Stanko) Sutton. Chris grew up in a medical family and said ever since he was a child, all he ever wanted to do was “help people” and help people he did! After graduating high school from Griffin High School in Springfield, IL, his medical career began by working at Memorial Medical Center, Springfield, IL. as an anesthesia Technician then, ROBI (Regional Organ Bank of Illinois) procuring organs and tissue for transplant from 1996-2001 performing over 900 cases benefiting over 40,000 people. In 1999 he obtained his Bachelor of Arts in Biology from the University of Illinois in Springfield, IL, then headed to Buffalo, NY. There he graduated from the Physician Assistant program at the University of the State of New York on August 22, 2003, where he had been one of the 35 applicants accepted out of a total of 3000. On May 17, 2003, he obtained his Bachelor of Science in Physician Assistant from D’Youville University in Buffalo, NY. Chris began his professional career in Duluth, MN as a Chief Physician Assistant in Cardio-thoracic surgery from 2003-2012 at SMDC, assisting in an average of 500 cases a year for almost ten years. He married Hope Gregg in August 2010, later divorced, and moved to St. Cloud, MN working at St. Cloud Hospital from 2012-2015 performing 200-300 cardiao-thoracic surgeries a year. Later in 2015, following his own brain surgery for cancer, he began assisting in Neurosurgery for the surgeon who had operated on him at Midwest Spine & Brain Institute for a couple years. Effects of several chemotherapy and radiation treatments and long-term effects of surgical intervention prevented him from continuing a surgical career, so he began working for iSpine Pain Physicians providing pain management and minimally invasive treatments for patients suffering chronic pain.

recipient of Golden Token Award for employee recognition of dedication and service above and beyond the call of duty. Chris was the subject of numerous write-ups in Duluth Clinic Newsletter for patient recognition of compassion, care, and unsurpassed service. Further testament to his compassionate care have been all the kind words from coworkers and numerous Get Well Cards that have continued to arrive daily over these past two years.

Chris always had a positive outlook on life, very social, compassionate, and filled a room with brightness with his smile and sense of humor. He always had a strong faith and belief in God, which continued to flourish throughout his life telling everyone how blessed he was. Growing up he enjoyed fishing with his Dad, participating in Y-Indian guides, baseball, horseback riding and lots of music. He eventually self-taught himself to play piano, guitar, drums, and congas. He was the co-founder of the Screamin’ Vatos, a Santana cover band, Chris even wrote and recorded several songs, singing and playing each instrument. He loved music and photography and spending time with his children. Several years ago, he began roasting his own coffee beans which expanded into a part time business including roasting all the coffee for a local café, Cold Press Coffee in Cold Springs, MN. His passion for coffee roasting made his coffee the best to the point he was roasting nearly as much as working.

Chris’s drive and inspiration has always been his two beautiful children, Kaylyn and Anthony. They were his world and filled his heart with love and pride. He worked hard to support them and give them the very best in life.

Chris was preceded in death by his mother, Julia A. (Stanko) Sutton in 2017 and his grandparents George and Christine Stanko, Fenner Sr. and Lizzie Sutton.

Chris was such a wonderful person. I loved going (with my daughter and son in law) to visit him and his children. He always made you feel so at home and always had a pit of coffee on. We will miss those visits and his delicious coffee

Thank you for sharing this.

Our Sincere Condolences to the entire Family on the loss of such a Wonderful Man. RIP Chris

I would call or text Chris for advise . He was always very positive and helpful.
Swing low sweet chariot.
You will be missed.

Thank you for sharing this. He LOVED to help people.

Chris is a great inspiration for me. His strength and kindness stand out. I know many others who benefitted from his resources of knowledge and care. He is deeply missed. I am blessed to have had time to share with this gentleman. My prayers are with the Sutton Family.

God Bless him in heaven and his family everyone our age knew Chris Sutton as a great friend in Springfield, Illinois one of the kindess people we all will miss Prayers.

My condolences to Chris and his family. Chris was the first PA I met and he let me shadow him when I was in college, he went on to write a letter of recommendation to help gain my acceptance into PA school. I later got to spend 4 weeks in CT surgery with him in Duluth on my clinical rotations and later became a surgical PA. I owe a lot of my career path to Chris, he was kind and took the time to help train students, taught me a lot about the operating room, he cared so much for all his patients and always took a few extra minutes which made such a big difference. I will forever be grateful our paths crossed. RIP ❤️

Chris was my pain doctor up until he had to take this last medic leave. He was truly one of a kind. He was the most thorough doctor I have ever had or will ever have. He actually took his time with patients and never looked at the clock. He put us and our care first always! He was extraordinary and oh so compassionate. I’ve never had a better relationship and trust for a doctor. He understood the financial hardship of having medical Bill’s that go with chronic diseases and conditions, he was always sure to not “nickel and dime me” as he would say. He would only order necessary tests, images, procedures. He knew the insurances rules and regulations unbelievably well, he also knew how to phrase things to get them approved faster etc. He helped save me a lot of money this way on diagnostic testing etc. He was just so incredible. I was devastated to hear he was having medical issues and prayed hard that he could have a joyous retirement with his 2 kids, nobody deserved it more. I hope his family knows just how much their son, dad, brother, uncle, improved yhebluves of his pain patients. Helped us function as much as we could despite our condition. And he never treated us like a bother or nuisance, he truly was devoted and helped the medical community immensely.

I was also a patient and completely agree with you whole heartedly, He was one of the best and we will miss him greatly 😢

Chris changed my life. I am in tears reading his obituary. He was so incredibly special and truly cared about those around him.

May he rest easy. I am forever thankful that my path was blessed with crossing his.

Thank You, Chris. You made waves! I will never forget the difference you made in my life and in treating my injury. I hope to pay it forward.