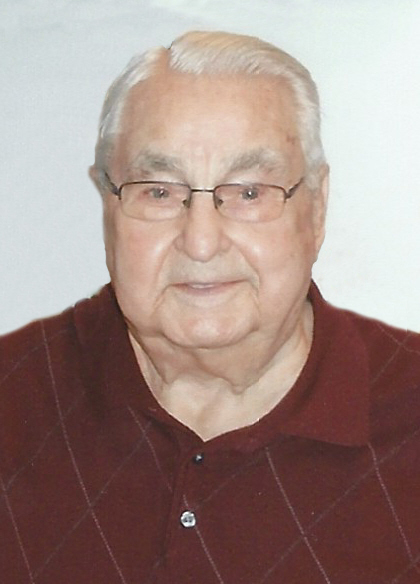 Howard Michael Heisler, age 92, passed away on Wednesday October 3, 2018 at the St. Cloud VA Hospital. Services for Howard will be private.

Howard was born on August 15, 1926, in Richfield, to Mary (Pahl) and Anthony Heisler.  In 1942, at the young age of 16, Howard entered into the Army and served in the Pacific for 2 1/2years during World War II. In July of 1946, Howard joined the Air Force and continued his military career until 1972. After this time, Howard enjoyed many travels and adventures, as well as had a strong passion for cars.

After his military career, Howard lived in California, Arizona and Washington D.C., before returning to Minnesota. He returned to Minnesota in 1993, making St. Cloud his home.

Howard is preceded in death by his parents, his brothers; Theodore Heisler and James Heisler, and his sisters; Mabel Haeg, Hilda Bell, Evelyn Buerke, and Mary Paulson.