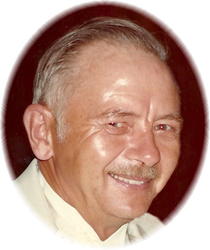 There will be a visitation from 12:00pm until the time of serviceat the Miller-Carlin Funeral Home in Saint Cloud.