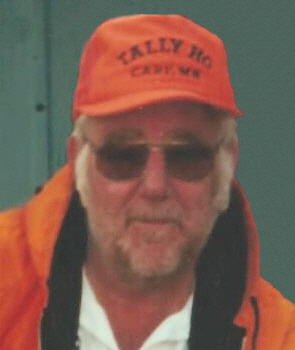 Services celebrating the life of Gary A. Dirkes, age 72 of St. Martin will be 11:00 AM, Saturday, September 22 at the Seven Dolors Catholic Church in Albany.  Gary died at the St. Cloud Hospital on Sunday.  There will be a visitation after 9:00 AM, Saturday until the time of the services.  Arrangements are being made by the Miller-Carlin Funeral Homes.

Gary was born December 10, 1945 in Albany to John and Hildegard (Thome) Dirkes, he graduated from the Albany High School and entered the U.S. Army.  He married Geraldyn Nathe on July 10, 1971.  Gary was a baker at the Albany Bakery for several years.  He enjoyed hunting, fishing and bowling.  He is a member of the Knights of Columbus, the Melrose VFW, the Albany Legion and the St. Martin Lions Club.  He also sang in the St. Martin Catholic Church Choir.

Gary is preceded in death by his parents, his brother, Linus Dirkes, his son, Greg Dirkes, and infant grandson Connor Dirkes.