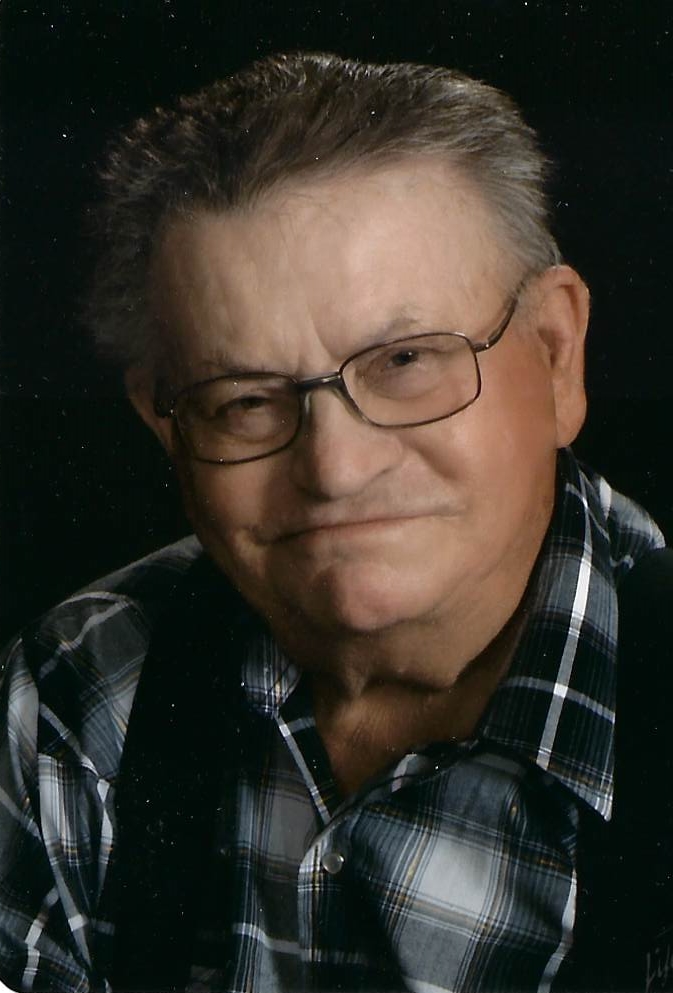 Mass of Christian burial will be held at 11:00 AM, Wednesday, April 13, 2022, at Saint Mary’s Catholic Church in Upsala for Claude J. Yurczyk, age 88, of Swanville who peacefully passed away Friday April 8, 2022. Father David Grundman will officiate. Burial will be in the Minnesota State Veterans Cemetery at Camp Ripley.

There will be a wake the evening before on Tuesday, April 12 from 4:00 p.m. to 7:00 p.m. at Saint Mary’s Catholic Church in Upsala. There will be time for friends and family to gather again after 10:00 a.m. on Wednesday at St. Mary catholic church in Upsala. Arrangements are being made by the Miller-Carlin Funeral Homes.

Claude was born March 16, 1934, on the farm near Saint Wendel to Julius and Adelia (Masog) Yurczyk. He grew up near Saint Wendel, then joined the Army and served in the Korean war from April 13, 1954 to April 13, 1956, and later he got married to the love of his life Janet Dingmann on May 28, 1960, in St. Francis. He later farmed near Upsala. Claude worked in farming his whole life. He enjoyed farming and spending time with his family, especially his grandchildren. He also enjoyed gardening, growing sweet corn, playing cards, hunting, fishing, trapping, and reading. He was a member of American Legion Post 350 in Upsala and a lifetime member of Saint Mary’s Catholic Church of Upsala.

He is preceded in death by his parents, and his brothers; Norbert Yurczyk, Dennis Yurczyk, David Yurczyk; and infant sister Patricia Yurczyk.

Sympathies & prayers to the families!

Thoughts and prayers to the Yurczyk family during this difficult time.

Sympathies and prayers to the Yurczyk family for their loss and wishing them all the best going forward with fond memories.