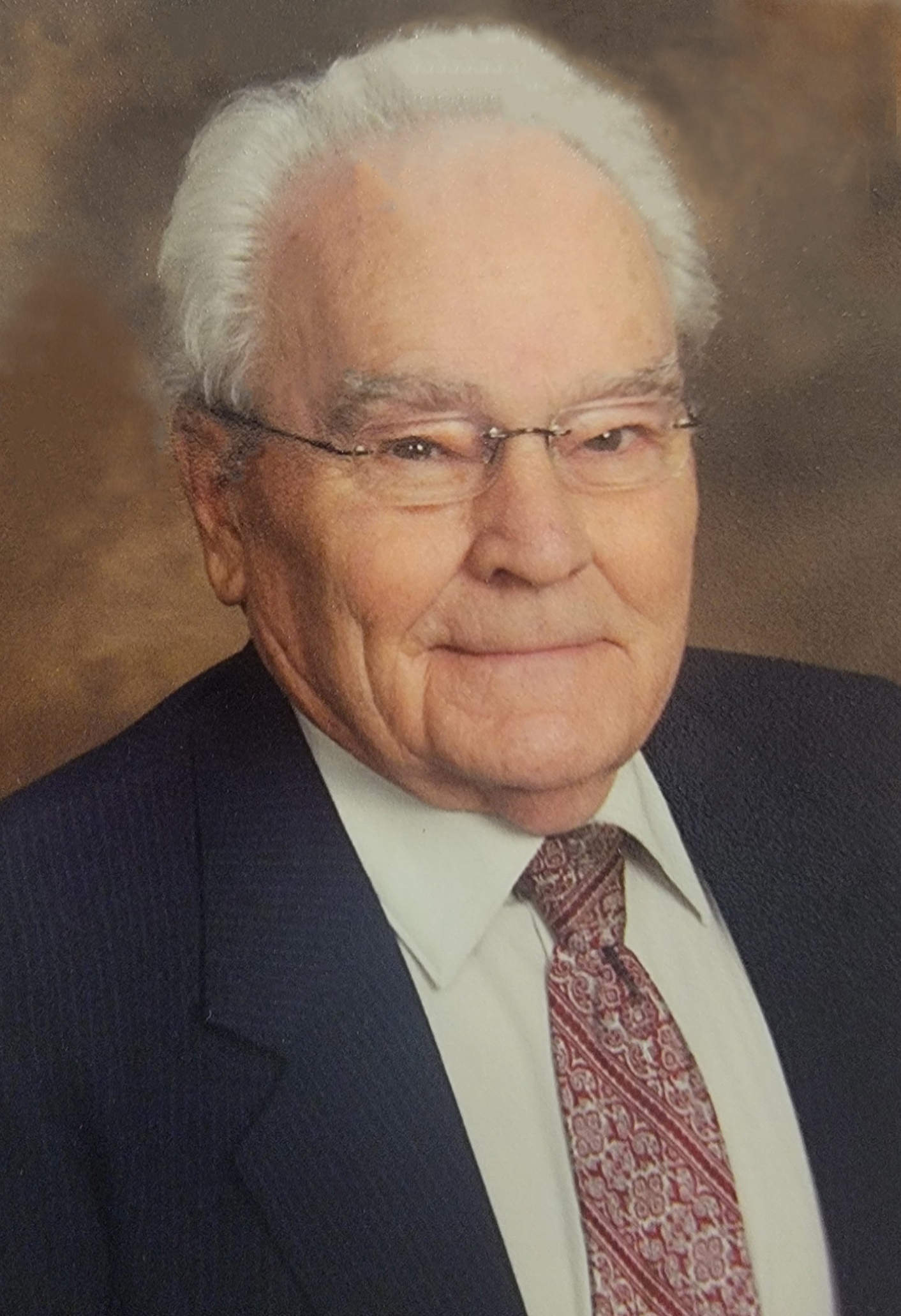 He was born on August 20th, 1931 to Henry and Rose (Thielen) Enneking in Melrose, MN.  He was the 5th of nine children.  Clarence graduated from Melrose High School in 1949. He enlisted in the Marine Corps in February 1951, he served for 3 years, one of which was in Korea where he was a field radio operator, achieving the rank of Sergeant.  He received the Korean Service Medal with battle stars, United Nations Service Medal and National Defense Service Medal.  He left the Marine Corps in February 1954.  Upon his return he enrolled in Northwest Electronics in Minneapolis, MN  where he graduated in 1956.

On November 9th, 1957 Clarence married Jean (Sand) at Immaculate Conception Church in New Munich, MN.  Clarence worked in the electronics industry for 40 years.  Starting out his career at Remington Rand in St. Paul then moved on to Fabri-tek where he worked for 19 years, 3 of which were in Hong Kong, where he managed an electronic assembly plant from 1966-1969.  In 1976 Clarence and 3 associates started their own business called DMA, Inc. in Amery, WI.  He retired from there in 1993 and moved from Amery to Albany, MN.

He was a member of Seven Dolors Church in Albany and the St. Joseph’s Society and was involved in the Traveling Fatima Statue and Eucharistic Adoration.  He served on numerous parish committees as well as lector and Extraordinary Eucharistic Minister, taught CCD for many years and was the president of the community club in Amery.  He was a member of the Melrose VFW Post 7050 and a lifetime member of the Marine Corps League.  He enjoyed volunteering at MOM nursing home, woodworking, clock repair, golfing, line dancing and spending time with his grandchildren and great- grandchildren.

He participated twice in the Korea Revisit program, once in 2012 and again in 2019. He was able to go back to Korea to see in person what he fought for. That brought the number of countries he visited to 38.

Mass of Christian burial will be on Wednesday, Jan. 12th, 12:00 pm at Seven Dolors Church in Albany, MN. Burial to follow in New Munich.